I’m addressing you, not b/c I overlook your parents, but b/c future of your country will be in your hands @myLetter4u

I am addressing you b/c the future of your country will be in your hands. #Letter4U Full Text: http://farsi.khamenei.ir/ndata/news/28731/index.html#en …

Leader’s Question: Have you ever received the message of #Islam from any sources other than the media? https://www.youtube.com/watch?v=4QzcLqxkV40&list=PLP9XKFcmDYv6EBg7C1E2Mkuw8NOEefW_m … #Letter4U 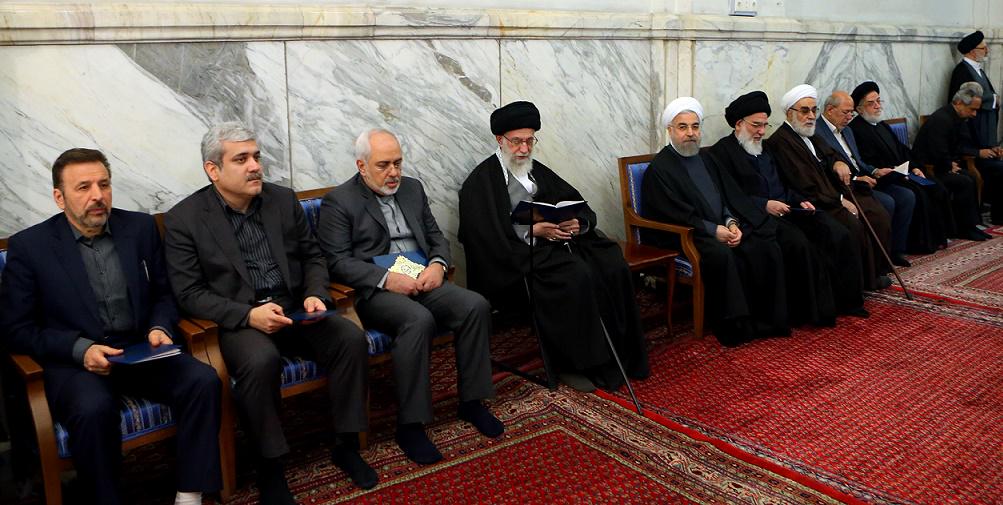 Deadline day for #IranTalks, so many Iranians hoping for an agreement that will lead to the lifting of sanctions, better ties w/ the world.

Clearly Kayhan’s hard-line editor Sharitmadari is preparing the ground for criticism of a potential #IranDeal. #IranTalks

Hard-line editor of influential „Kayhan“ criticizes potential #Irandeal while saying his info is based on unofficial news. #iranTalks 1/2

The International Criminal Court Is Now Run By Three Women. Here’s Why That Matters. http://zite.to/1a2kJgr 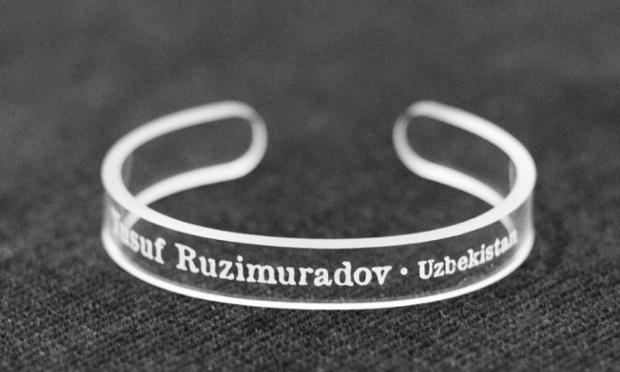 In negotiations, both sides must show flexibility.We have, and are ready to make a good deal for all.We await our counterparts‘ readiness.

WH Press Secretary: We’ve been negotiating for more than a year,if #Iran is serious we’ll reach an agreement by end of the month. #IranTalks

What does the future hold for Internet regulation in #Iran? More fights over banning mobile apps: http://smallmedia.org.uk/sites/default/files/u8/IIIP_Feb15.pdf …

Defining and describing the population of #ISIS supporters on Twitter http://brook.gs/1D3DxZ6

Iran and Shia militias: The Shia crescendo http://econ.st/1IymlJW  via @TheEconomist

This was a fun interview: Talking to @GEsfandiari, a ‘Bridge’ to Iran http://globalvoicesonline.org/2015/03/24/an-interview-with-golnaz-esfandiari-english-language-journalisms-bridge-to-iran/ … #Iran #media #journalism

#Iran media report on death of the wife of Guardian Council ’s chairman Ahmad Jannati without mentioning her name or posting her photo.

NSC’s Meehan: ‚I can confirm that a letter from President Rouhani to President Obama was passed to the U.S. negotiating team in Lausanne.“ 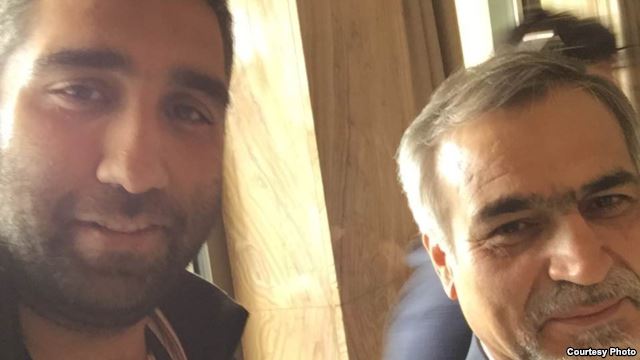 I am quoted in NYT on why Amanda Knox case is so divisive. „Italy’s Highest Court Set to Rule in Amanda Knox Case“http://nyti.ms/1DVUTHg

Symposium: The Changing Role of Scholarship in International Law http://goo.gl/fb/Z5wMlP

White House Spox: if a nuclear deal is reached ,US is going to seek very tangible commitments from Iranians. #IranTalks #Iran 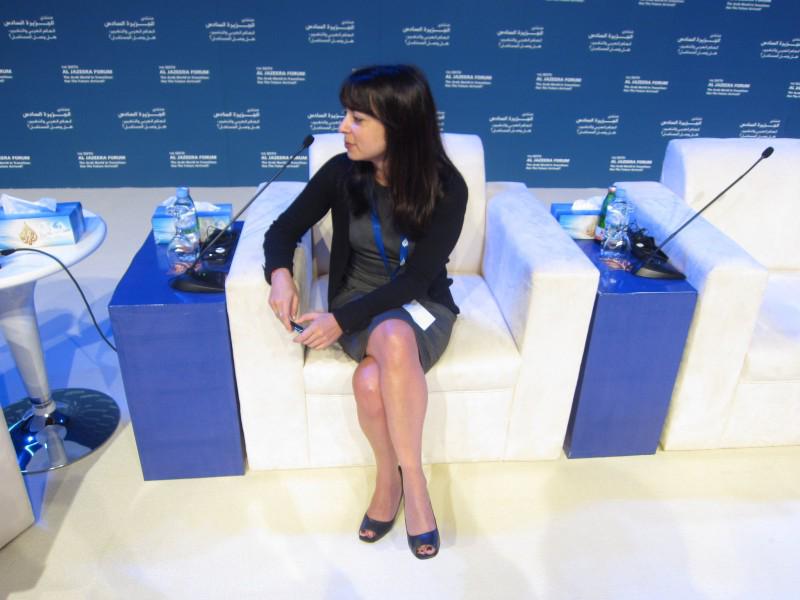 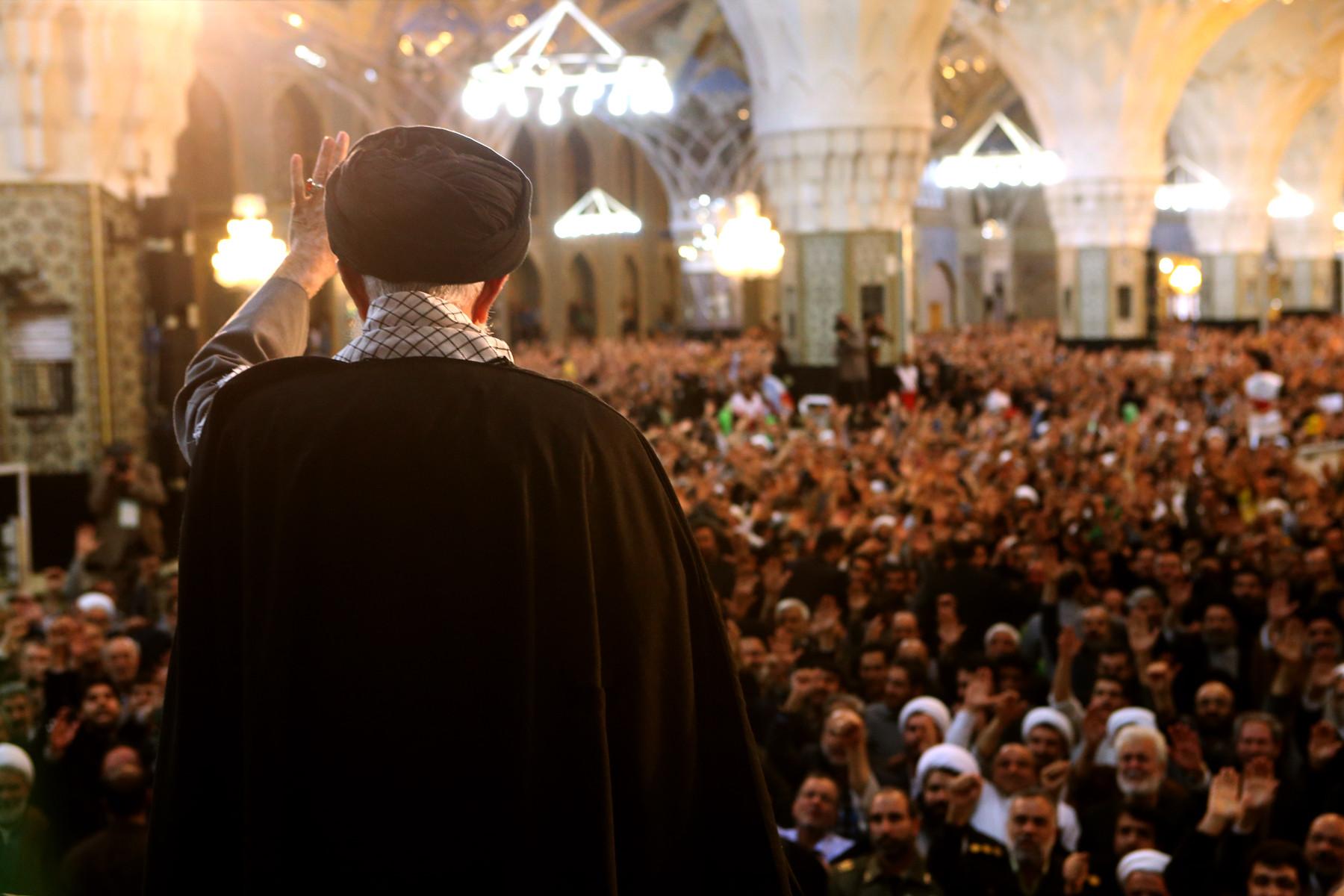 They falsely claim to support ppl of #Iran while via economy they seek to deprive Iranian nation of security which is unique in West Asia.

Talks with #US are only on the nuclear issue & nothing else. We don’t talk over regional issues as their goal is opposite to ours. #ISIS

#US should know that ppl of #Iran wouldn’t submit to bullying &negotiators follow the nation in disallowing anyone to bully them.

I say it clearly that there’s no one in #Iran who wouldn’t favor a solution to the nuclear issue; but Iranians don’t accept #US bullying.

#Sanctions are enemy’s only means for putting pressure on ppl.Prudence will nullify sanctions showing that we have to rely on ourselves.

Our ppl should use #IranianProducts & promote domestic manufacturing. Avoiding wastefulness determines the destiny of national economy.

#Iran prefers to stand on its own. When they don’t allow you to water your farms fr outside u must dig wells to avoid relying on abject ppl.

#Obama says in his #Nowruz message:submit to what we dictate so that your economic activity boosts! This is an arrogant viewpoint.#Irantalks

#US is the main factor in imposing pressures & they insist on targeting the #economy of our nation in order to make ppl oppose the govt.

It’s been several years that I’m talking about #economy; a few years ago I predicted that enemies will focus on economy.

I have already said that I support all Iranian administrations but I would not give signed blank check to anyone.

Necessity to support government isn’t only for this administration.Governments’ main concern is to solve ppl’s problems.#Harmony #Unanimity

All should demonstrate consensus & help the govt.; especially when the country is facing important issues & significant challenges.

Prayer, Zakat, enjoining good and forbidding the evil are 4 individual & social obligations forming the basis for the Islamic community.

Our #Nowruz isn’t the #AncientNowruz. It’s the #IranianNowruz. So, Nowruz celebrations doesn’t go against the respect for Hazrat Fatima.

#AncientNowruz was a festival to show off the monarchy to other nations. Today, #Nowruz is an event for more cordial relations among ppl.

Smart Muslim Iranians adopted ancient celebration of #Nowruz based on their practice&belief;they kept the appearance but changed the content

Get updates on Leader of Revolution’s speech at #ImamReza Shrine from this account in a few mins. Live coverage at http://presstv.ir/Default/Live

This entry was posted by admin on 29. März 2015 at 13:59, and is filed under Ayurveda, SPIRITUAL JOURNEYS, NEWS. Follow any responses to this post through RSS 2.0. Both comments and pings are currently closed.